Will low feedback rating lead to close the account?

there are 2 with 0% positive lol

Yes, but one does not count, that is a single stale negative from half a year ago and he only has one listing up, expensive though.

That is why I am saying that their ODR is probably so off the chart that the ODR police programs do not even pick it up!

Short term ODR is calculated in 60 days, not 30 and there is a time delay (look at your metrics today) of about two weeks in the denominator, only one or two days in the numerator of that algorithm.

Although how hard could that be?

It should be a number between 0 and 100, closer to 100 I would think than to 1 percent LOL but definitely higher than 1 percent.

But in reality they could come up with a number higher than 100 percent and this is how:

As there is a two week time lag between the numerator and the denominator, there could be more negatives than the total sales counted - and this might just be the case here.

Let us say one of those negatives or perhaps even more are from longer than 70 days ago sale, the negative just came in, but the sale is no longer counted in short term ODR.

So strange things can happen with such edge effects when a seller is just starting up - and the total sales are not at the approximate continuous level in the sliding windows.

So maybe their ODR is even higher than 100 percent in the Short Term window and this is why the system did not pick it up - because it is programmed to “think” that the number is 100 at its highest value.

The seller of interest is listing a $450 engagement ring in the Toys category.

I did not even look at the details.

In a way I ruined my own game, because I realized that I could not show the feedback after the suspend the seller - even now, while they are active, there is no See More Information About this Seller Link (that link comes and goes lately from SP storefronts) and they would remove that link anyway after they suspend the seller.

So I decided that I wanted others to see -while we could all see together.

Otherwise I could just publish it from my copied files, I think.

But perhaps I hastened their fate with this if Ask Amazon Admins pick up on this or somebody decides to officially report them before they evaporate.

OK, I will look in more details at their wonderful storefront offerings while I can.

I would think that they are from some faraway land, but they may have a US return address, as one of the feedbacks mentioned return but they did not complain about the distance, only the sluggishness of the refund.

Ouch, his days are not numbered, his hours are. So feast on the seller while he disappears before our eyes.

Amazon did not budge for days, since I first noticed them. Now we perhaps hastened their demise.

Toy Engagement Ring? The should accompany it with a book “How to deal with divorce as a toddler.” sheesh

Check it out. It was on Page 10 of said seller, Currently Unavailable but I still could click through it to the page on Amazon.

I think they are fading out now, their listings started to become Currently Unavailable.
But you probably can still find that Engagement Ring in toys, others listed it also at weirdly different prices.

Never say you’ve seen it all around here, because there is always some seller that is striving to reach the bottom the shortest amount of time and in new and depressing ways.

The seller of interest is listing a $450 engagement ring in the Toys category.

Apparently those are Toy Engagement rings, one reviewer even wrote that she is going to use them (in plural) on cupcakes for her daughter’s engagement party.
You could get some for 5 dollars each with Prime but two hopefuls list their own similar engagement rings, one Used for 1200 dollars, another Collectible for 1000, both Just Launched Storefronts.

What are they even thinking? to list their 1200 dollar used engagement ring on a five dollar toy ring page???

The 450 dollar listing is now gone, perhaps someone thought it was a good deal compared to the 1000 and 1200 dollars.

I might just get the 1200 dollar barely used one and file a claim that it is not the 5 dollar toy as described - of course it is possible that they send out the exact same 5 dollar toy what is described on the page to the buyer who pays up 1200!!!

Last time I checked on the seller, only the Toshiba was in the storefront.

Well that was fast.

Watch for a new thread: “suspended for NO reason, please help!”

Are you watching the seller as their listings slowly disappear?

I went back to find the Engagement Ring link for you, which was already Currently Unavailable in the inventory when I looked but I could still click through to the page.

Now they have fewer pages, the inventory count went down and when I clicked on the expensive Toshiba, that was also Currently Unavailable from them by that time, and I doubt that they suddenly sold so many.

So it was fun while it lasted. Too bad that I interfered with it, we will never know this way when Amazon would have removed them. But it might also be just a coinkiedink that it happened today after I sent more viewers to see their storefront and feedback.

You checked the wrong one, with the single old stale negative and only that one listing.

The seller we are talking about now is no longer on that item listing and his storefront is quickly fading out.

He is down to 24 listings in the storefront at the moment but when you click on them, they are Currently Unavailable.

We won’t even be able to see those 9 feedbacks because they storefront never showed up in google and now it never will - and when we click on the storefront link directly (if he posts), there is no “See more information about this seller link” - so it is gone forever.

But we could direct him to this thread and perhaps he remembers then, even if he won’t admit it to us.

It is all gone now, without a trace. Yet they say, that once on Internet, it will stay there forever.

That is not always true as this example also shows. At least I saved the feedbacks, but as they kept opening up in a new window, which did not have the http link on top, I cannot see the link to the feedback page either! We will never be able to click through it again.

Perhaps some day I will post it on Help New Sellers but nobody would believe it any more.

At least a few posters could see what was going on there.

I don’t understand why you are having such a hard time opening the page. All you had to do was click on the seller name and it would show the storefront.

Amazon.com Seller Profile: NEW FOR YOU

It must be something with my browser settings how it interprets that Amazon PopUp command so it opens without the Http field - but I did not try it in another browser, another computer.

The storefront I could see and I could extract the link, and also the seller code, but somehow the Seller feedback page did not work - come to think of it, I forgot that I could have used

now I remember that that should work also.

I was just using

Thanks for the link! Now it is finally preserved here for eternity and others can keep admiring it also.

I would like to see that ODR value but I doubt that Admins will share it with us.

Not that any of this helps the OP of this thread in any way at all, but I was itching to share LOL.

I mentioned it two or three times already recently in relevant posts but never in such details, and with spectacular results - unless it is a coinkiedink.

As a token of my appreciation for your link, I offer this Engagement Ring in Toy Category Link LOL.
There is something eeewwww … about that photo.

Compare the listings and the prices.

The Energizer Bunny 450 dollar listing is gone by now of course, but definitely this was the one. 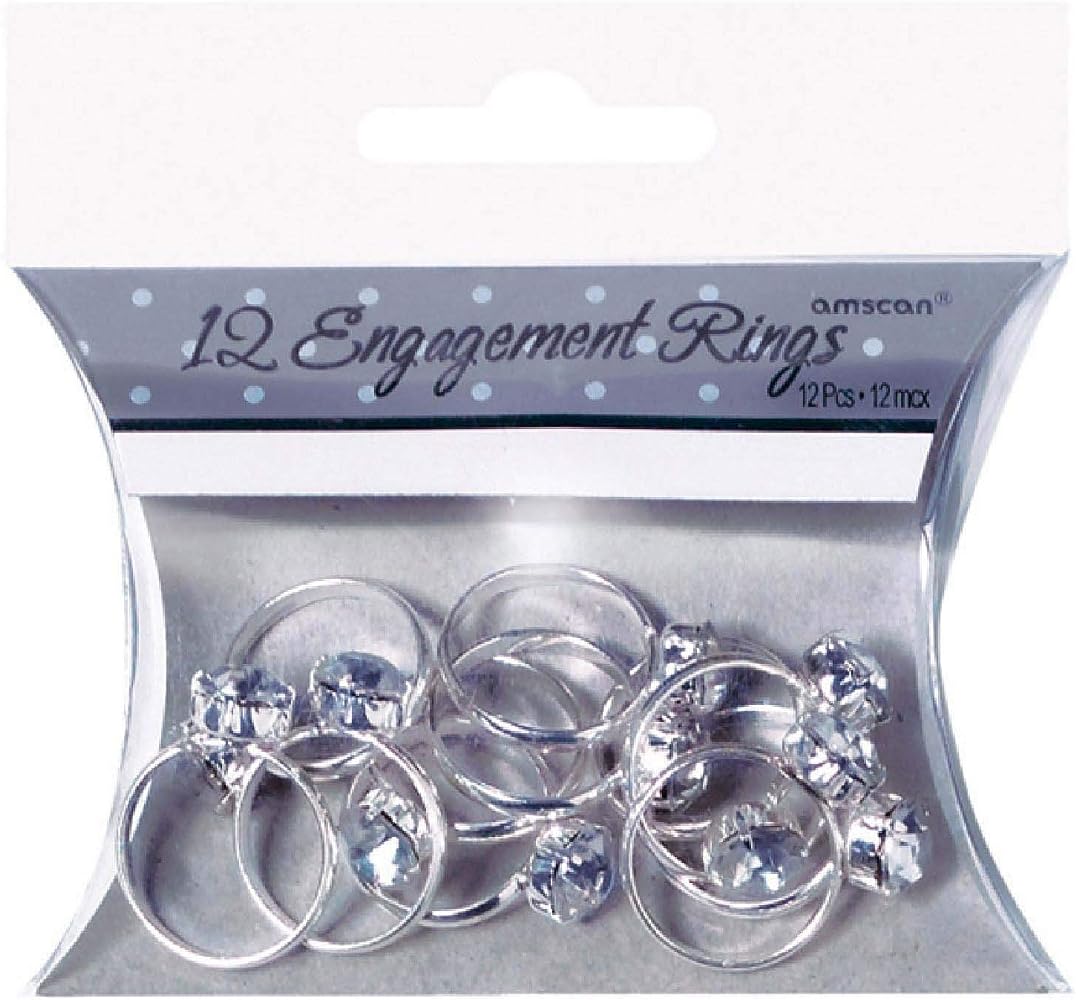