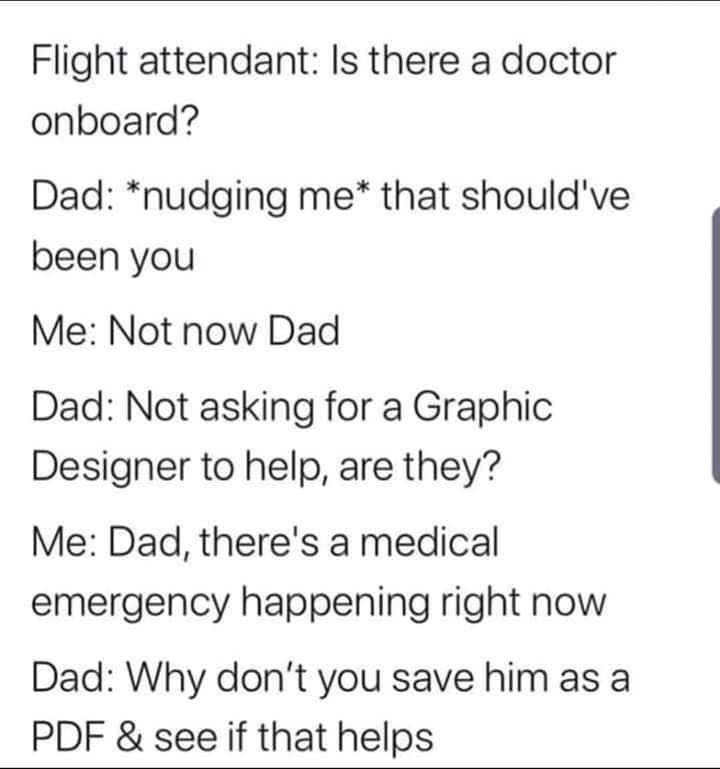 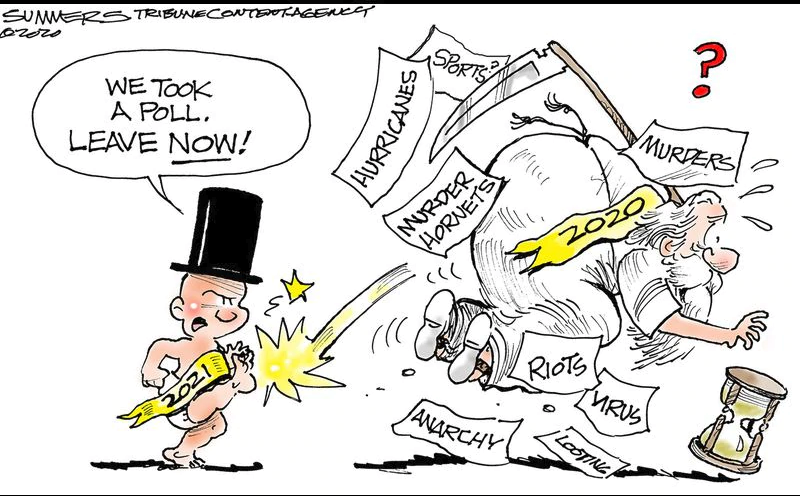 2021 that’s a good one @Rushdie…bet there’s more that needs the boot too.

Hopefully that’s the only one to be questioned! Can’t imagine anyone thinking…hmmmm…I might love those hornets! 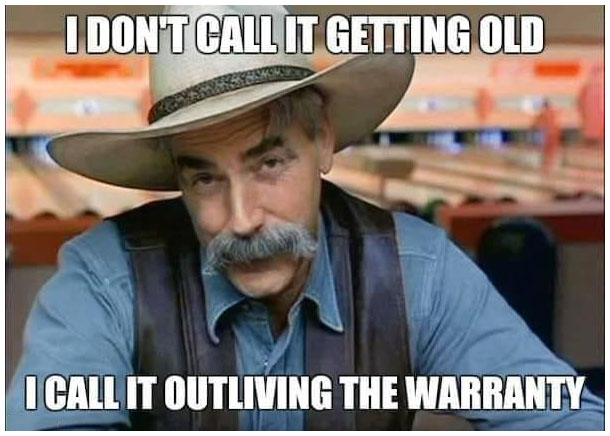 Dang, the kids are starting young. 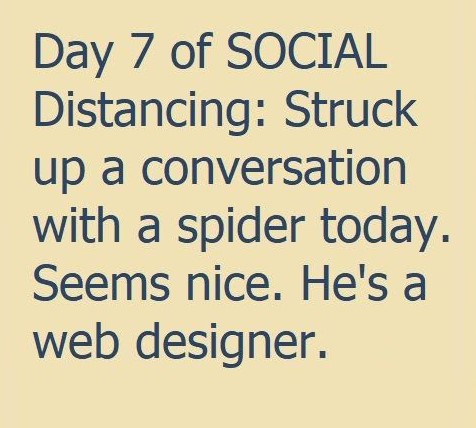 It’s not meant to be political, so please don’t turn it in to politics. It’s just too funny!

The US government has proposed changing the definition of a showerhead to allow increased water flow, following complaints from President Donald Trump about his hair routine.

The Trump administration wants this limit to apply to each nozzle, rather than the overall fixture.

Consumer and conservation groups argue that it is wasteful and unnecessary.

The changes were proposed by the Department of Energy on Wednesday following complaints by Mr Trump at the White House last month.

With four or five or more nozzles, “you could have 10, 15 gallons per minute powering out of the showerhead, literally probably washing you out of the bathroom,” he told the Associated Press news agency.

“If the president needs help finding a good shower, we can point him to some great consumer websites that help you identify a good showerhead that provides a dense soak and a good shower,” he added.

The proposal could face court battles if it advances, Reuters news agency reports.

I heard about this earlier today and it made me think about the Seinfeld episode.

We have a large vintage ceramic and brass shower head, with no limiter. Wouldn’t trade it for the world! 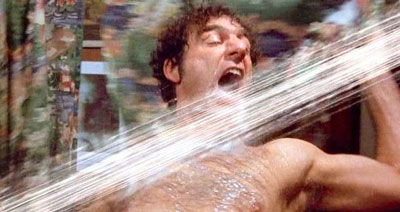 Learned how to fix this years ago. This is another one of those regulations that the rest of the world ignores. This means that the shower heads we get all have a “restrictor” insert inside the base just for the USA model. Usually plastic.

If you reach in with a pair of pliers you can pull this out and the water flow is back to what it was in the past. A real shower. If you are concerned about “wasting” water cleaning yourself, make up the difference by drinking something else all day and it evens out 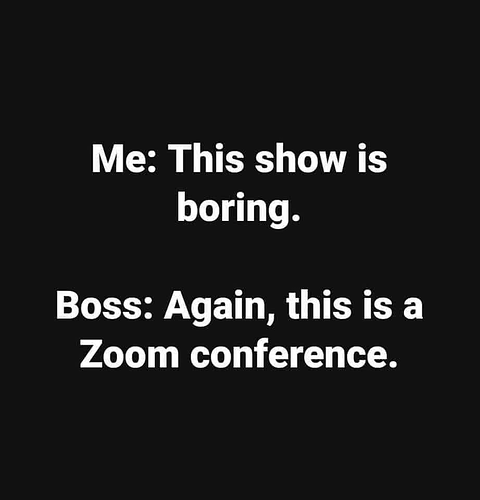 We solved this problem by googling high pressure shower heads
and arrived at a site that specializes in them.

We bought some and it did come with instructions on how to remove the “restrictor”
but we didn’t even have too.

The pressure and coverage of the shower heads are amazing.

We solved this problem by googling high pressure shower heads
and arrived at a site that specializes in them.

We bought some and it did come with instructions on how to remove the “restrictor”
but we didn’t even have too.

The pressure and coverage of the shower heads are amazing.

Where I live the water is basically like rusty Liquid Limestone so when the shower starts getting “off” it usually just means time to soak the head in a container of vinegar again.

Come on guys and gals. This thread is called lighten up and you are talking about crackers with cheese and spreading high calorie butter. Some of us are on a diet and you are making us hungry!

If it were THAT kind of lighten up thread you wouldn’t be seeing me here.

My meager contributions to this ever-entertaining thread (let us give thanks to the FMT for not removing it!) have certainly been more of the kibitzing variety rather than totally in the spirit in which it was created - but in my defense, I will say that I am ALWAYS ‘hungry’…

Sometimes it isn’t the “funny” things being posted that are the funniest.

You just cost me $80+ - found a specialty high pressure shower site and figured, let’s give it a try. The ceramic and brass one can take a break in the second bathroom.

Like our friend, @Aquaponic_Lynx_LLC, we have liquid limestone for water (thankfully no rust) and we never drink the stuff - we have spring water delivered for drinking.

Vinegar is our best friend.