Amazon is magic. It’s the only place I know where you can buy spaaaace baaaaacon! 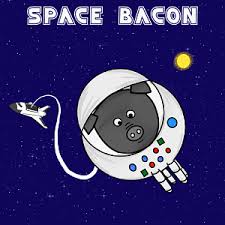 How I feel when waiting for a response from Amazon 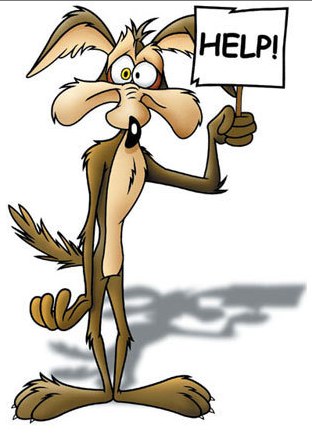 For very new posters who don’t think they should listen to Forum vets because the advice contradicts YouTube/guru/what they think should be true:

(ETA: I have failed many times.)

And yet, phoenix-like, you get back up, and try again until mastery of the subject is gained.

“It is not the critic who counts; not the man who points out how the strong man stumbles, or where the doer of deeds could have done them better.
The credit belongs to the man who is actually in the arena, whose face is marred by dust and sweat and blood; who strives valiantly; who errs, who comes short again and again, because there is no effort without error and shortcoming; but who does actually strive to do the deeds; who knows great enthusiasms, the great devotions; who spends himself in a worthy cause; who at the best knows in the end the triumph of high achievement, and who at the worst, if he fails, at least fails while daring greatly, so that his place shall never be with those cold and timid souls who neither know victory nor defeat.” - Theodore Roosevelt

You are and always have been a wordsmith.

Glad to see this thread is still going–got a few more laughs.

And I still have the sprinkler squirrel up on my cork board, so I can grab a chuckle every day!

How have some of these NOT made the grade with the Community Team members in charge of populating Amazon’s Funniest Reviews (link) page? 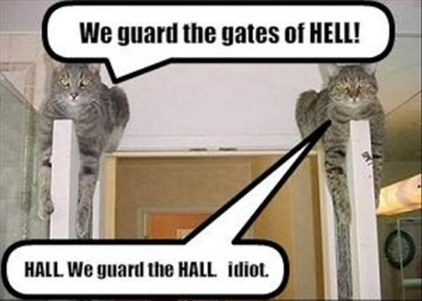 OK, so I am surprised that this didn’t make your top 2 best reviews. Reading these reviews had tears in my eyes and my ribs hurt from laughing so hard. 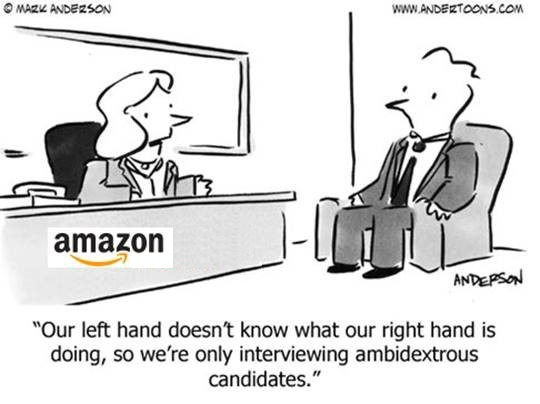 Oh my! This is awesome! Thanks for the giggles! 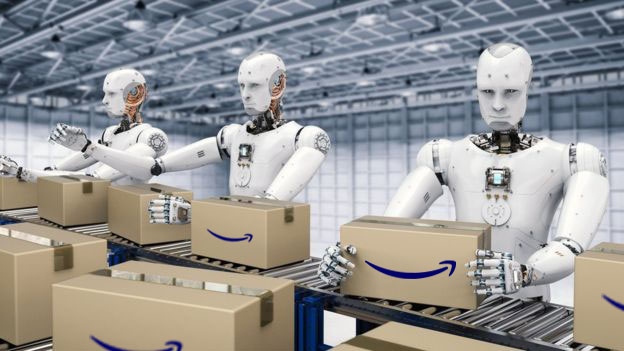 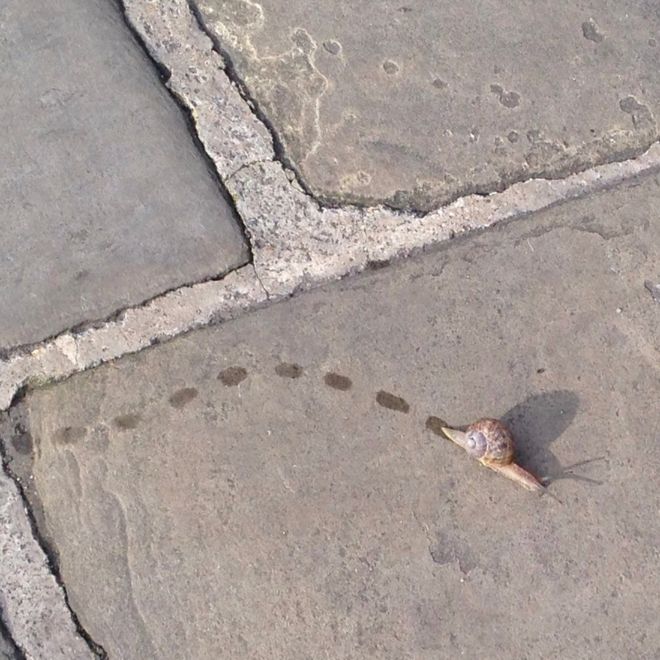 OMG, it’s been years (literally) since I checked out any of the funniest reviews–thanks for a huge laugh! Still

“The most horrific thing of all was that after having spent 300 years crawling to the system to unplug said cable, my brother was unable to control the sheer power of such a quality signal and like an ancient psychedelic Mr Miyagi struggling with a running fire hose, pointed the beam directly into his face.” 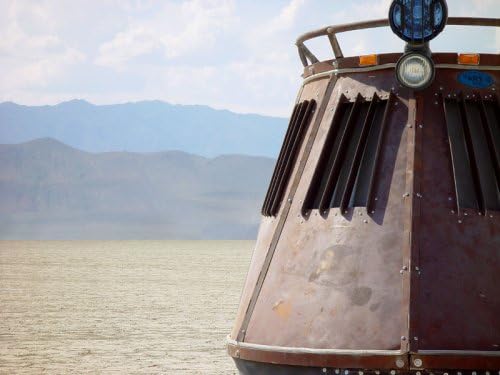 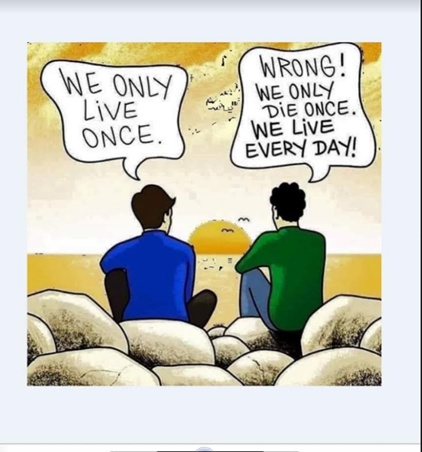 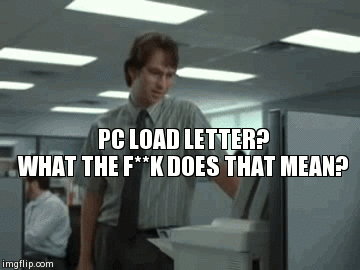 Was reading through Dilbert yesterday and saved these, just for you!

Add your own caption.

We need a little humor with all the crap going on, out yonder…